Cellist Martin Grudaj, Albanian by birth, started his cello lessons in his hometown at the age of 6. He graduated in 1989 at the Academy of Arts in Tirana with the highest possible score.

With piano player Elena Malinova from Sint Petersburg he forms 'Duo Albarus' and together with Sergei Bolotny, violinist at the North Netherlands Symphony Orchestra (NNO), trio ‘Illyria’. This trio performed in the programme of Radio 4 from the Spiegelzaal in the Concert Building in Amsterdam. In the repertoire of the duo as well as the trio are a.o. composers as Haydn, Beethoven, Schumann, Brahms, Rachmaninov, Bloch and Sjostakovitsj. 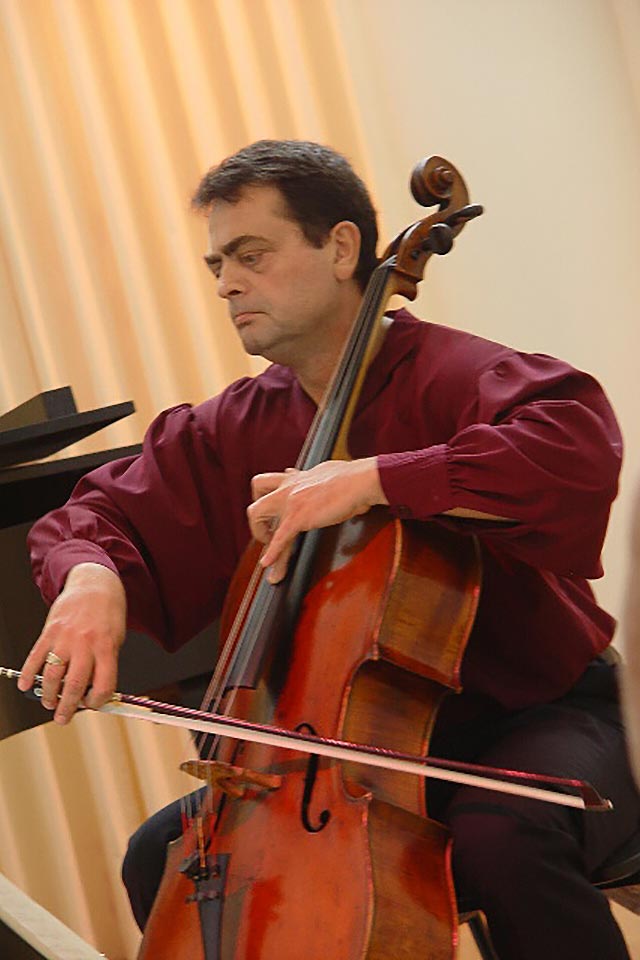 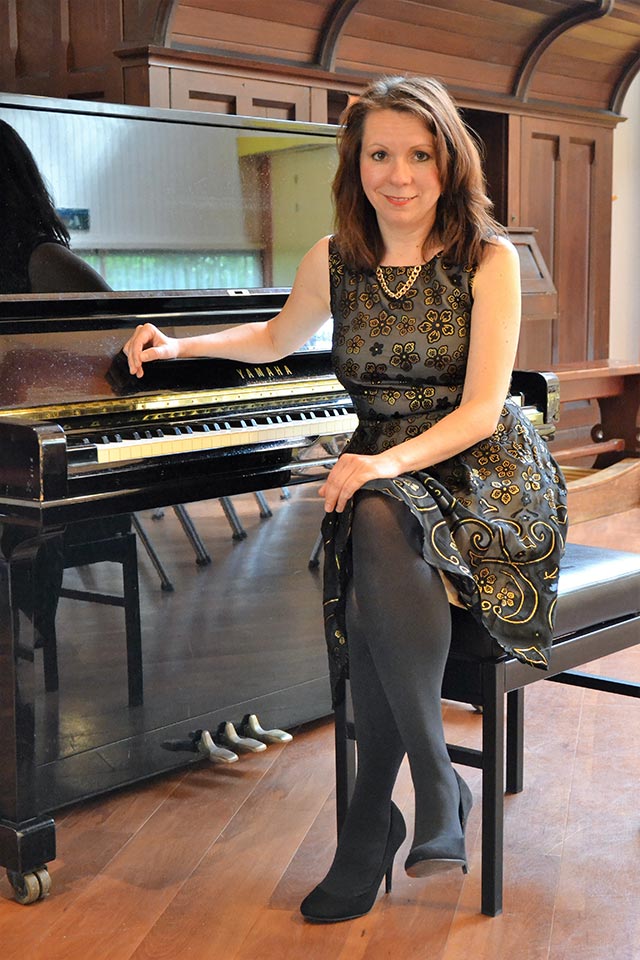 Elena Malinova was born 1976 geboren in Sint-Petersburg, where she went to a school for special talented children. Already during her study she gave concerts in several places in Russia, Finland and Germany.

In 1993 Elena was one of the winners of the International Piano Competition in Italy.

Since 1995 Elena has been working and living in Groningen, where she took lessons with Alexander Makarov at the Prins Claus Conservatoire. Her concerts in and around Groningen were very successful and sometimes got national press.

In May 1999 she passed her exam first phase with a 9,5. In 2000 she performed with the Noord Nederlands Orkest in a piano concert of Mozart. In Juni 2001 she finished her second phase study with Naum Grubert, at the Royal Conservatoire in The Hague.

With cellist Martin Gruda she forms 'Duo Albarus' In the repertoire of the duo are a.o. composers as Haydn, Beethoven, Schumann, Brahms, Rachmaninov, Bloch and Sjostakovitsj.